MESSAGE ME book a time 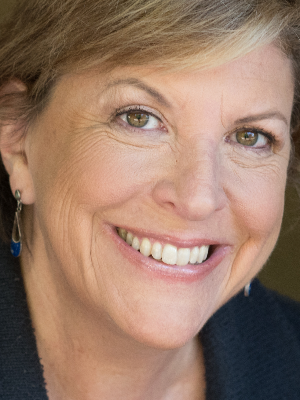 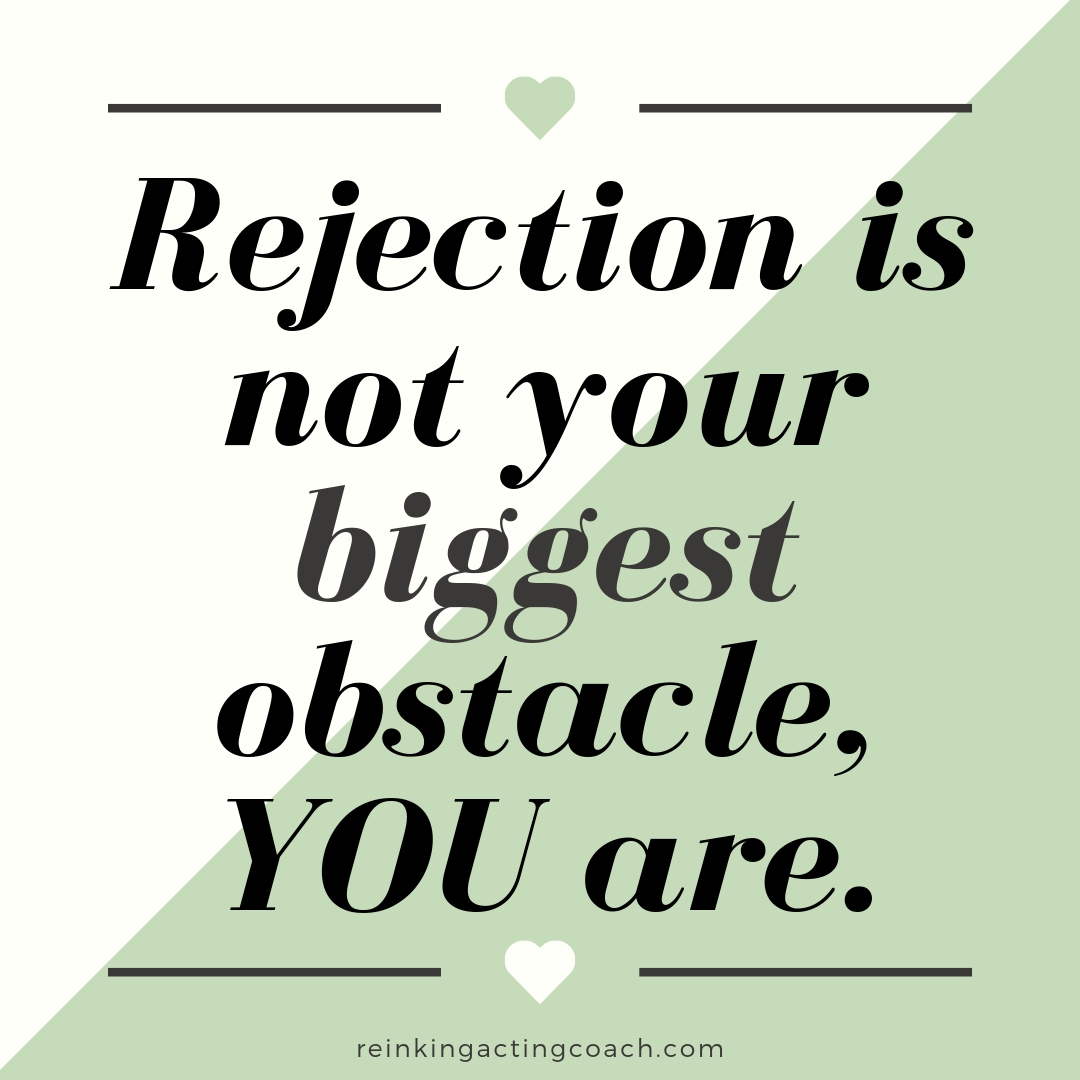 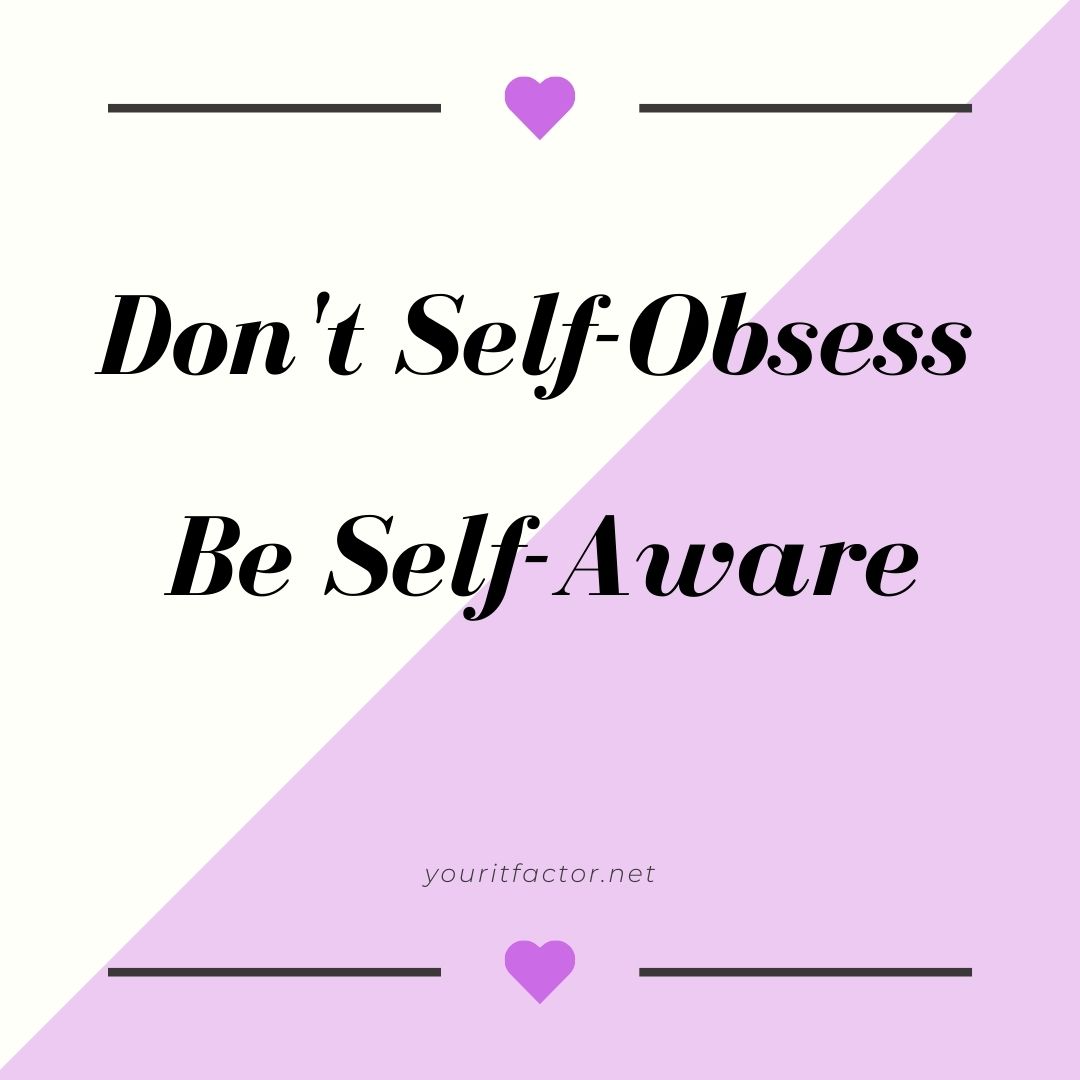 Hi, I'm Cathy Reinking and I’ve been a Hollywood casting director since 1994. I was incredibly fortunate to have worked on 3 Emmy-Award Winning Network TV shows. I have worked with some of Hollywood’s biggest stars, including Jason Bateman, Steve Carell, Tessa Thompson, Tony Hale, Jon Hamm, Kelsey Grammer, Will Ferrell, James Earl Jones, David Alan Grier, Amy Poehler, Ann Dowd, Jenna Fischer, Michael Cera, Zooey Deschanel, Jean Smart. Truly hundreds if not thousands more. Casting credits include Frasier, Arrested Development, According to Jim, and many other shows and pilots on NBC, CBS, ABC, The CW, Fox.  I also served as NBC's Manager of Casting, overseeing many pilots including "The Office," and I hold a degree in theatre arts from UCLA, where I graduated magna cum laude.  Recent credits include Insatiable, New Amsterdam, Manifest, Icon, Defense Contract. My acting book - "How To Book Acting Jobs 3.0: Through the Eyes of a Casting Director - Across All Platforms" reveals that my passion is helping actors maneuver through the casting process, from creating materials that reveal your authentic self/branding, all the way to booking the job.

As an Advisor, your account is set up to receive calls, not to make them. We’ll be releasing the ability to do both shortly but, in the meantime, to make a booking with another advisor please set up a Caller account
This advisor is currently offline, however, you can book time with them now at their next availability
This is not your member.
This expert does not have any available slots for booking at this time

If you want to ask this advisor something before making a booking, add it below and hit Send. Please be respectful of the advisor's time and only send messages on the topic you want to discuss on a call.

When you press Send, the advisor will receive your note. Their response will be sent to your Messages inbox in your Dosen account

The advisor doesn’t have any availability right now. Check back later or send them a note with what you want to talk about

When you press Send, the advisor will receive your note. Their response will be sent to your Messages inbox in your Dosen account

The advisor doesn’t have any availability right now. Check back later or send them a note with what you want to talk about